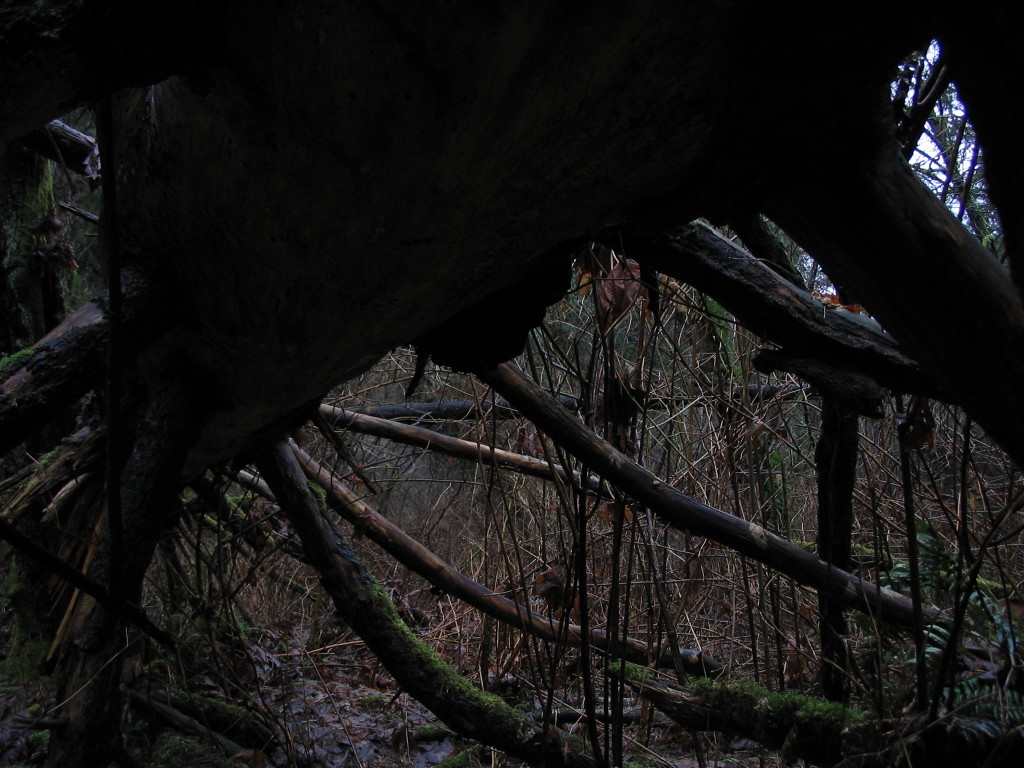 I know that Venus is retrograde.  She tugs on my emotions, upon the depths of my heart within my soul and spirit.  The depths of old pains are risen up to the surface to demand their place in the moment, this moment, regardless of my wants or desires.

I know that I have had recent loss.  I miss my baby-girl (cat), eighteen and a half years was not enough and though she slept all day and I wouldn’t see her for hours, she was there, always present now gone.  Loss is in me, clear and supple in its freshness.

I know that August is an historically difficult month for me, for reasons even I don’t understand.  Depression caws and calls and laughs bitter jokes at my expense, irrespective of what I think or what I do.

I know my fears about the success of my new career.  Doubts abound, failure seemingly a looming danger growing with each week. 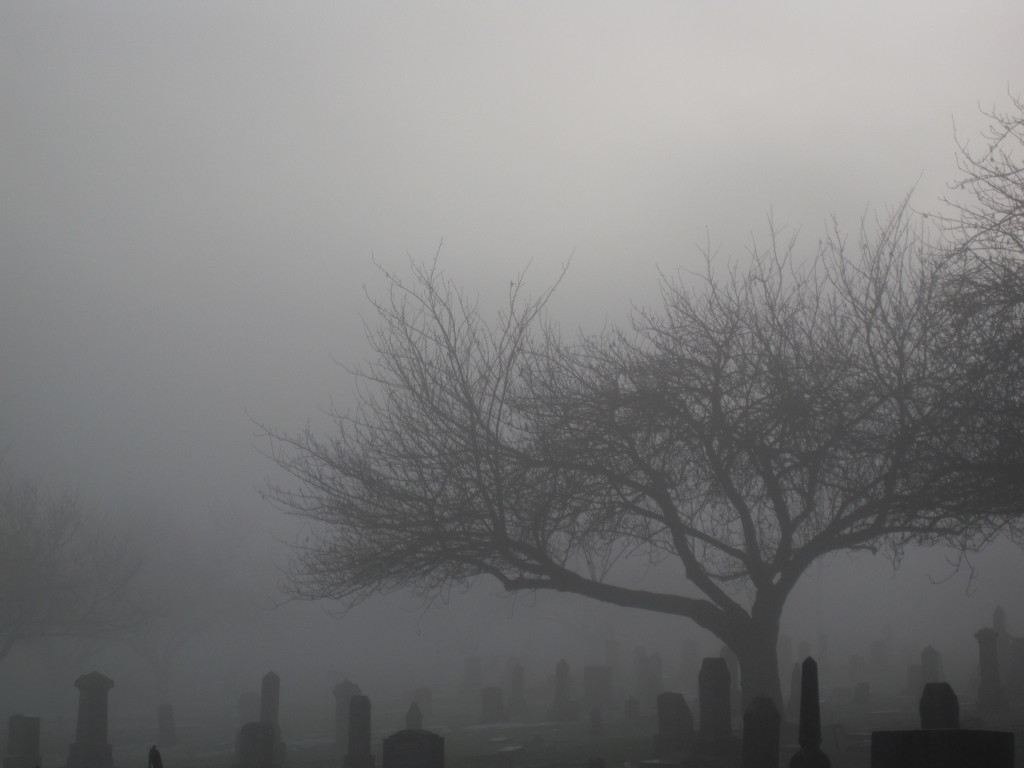 Knowing changes nothing on fear, knowing only allows a modicum of delusion, a dollop of superficial control over the emotion itself.  It is dancing ants across the nape of my neck, cavorting in style over my not-yet-dead-corpse.

Knowing changes nothing.  I sit and feel.  Pain, sorrow, loss, fear, ragged shards pushing out from my core and piercing me, inside to out.  I am jagged and fraught with danger even to myself, especially to myself.

Knowing the reasons for the feelings gives an entryway to deeper feeling, not less.

Knowing conveys an illusion of management.

Feelings will not be managed.  They will not be kept or contained or bartered with no matter what parts of my soul I offer in return.

What wouldn’t we give to not feel pain?

I am submerged in the river of it and I would willingly drown if I knew that was the end of it. 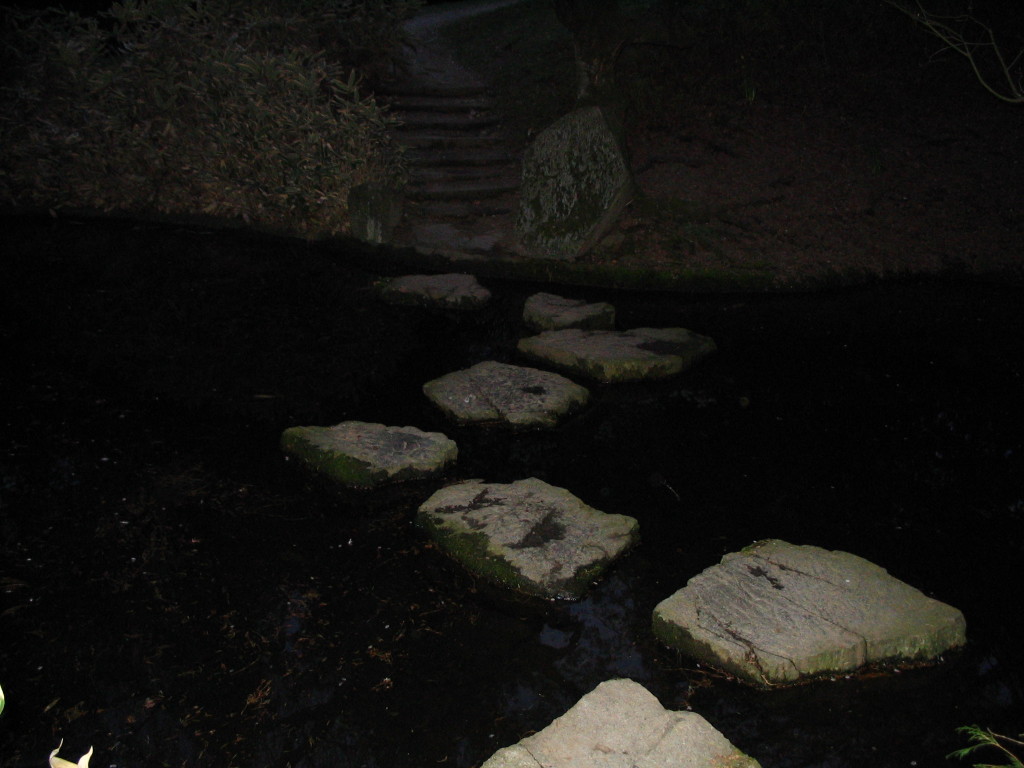 But it isn’t.  For the next minute continues and into the next.  With all the attendant agonies crowding in for attention.  Hungry children in a household without enough food.  There is not enough of me left to feed them all and still be me at the end.  Yet to ignore them, to deny them, to reject from them nourishment, is that truly better?  They are, after all, me. 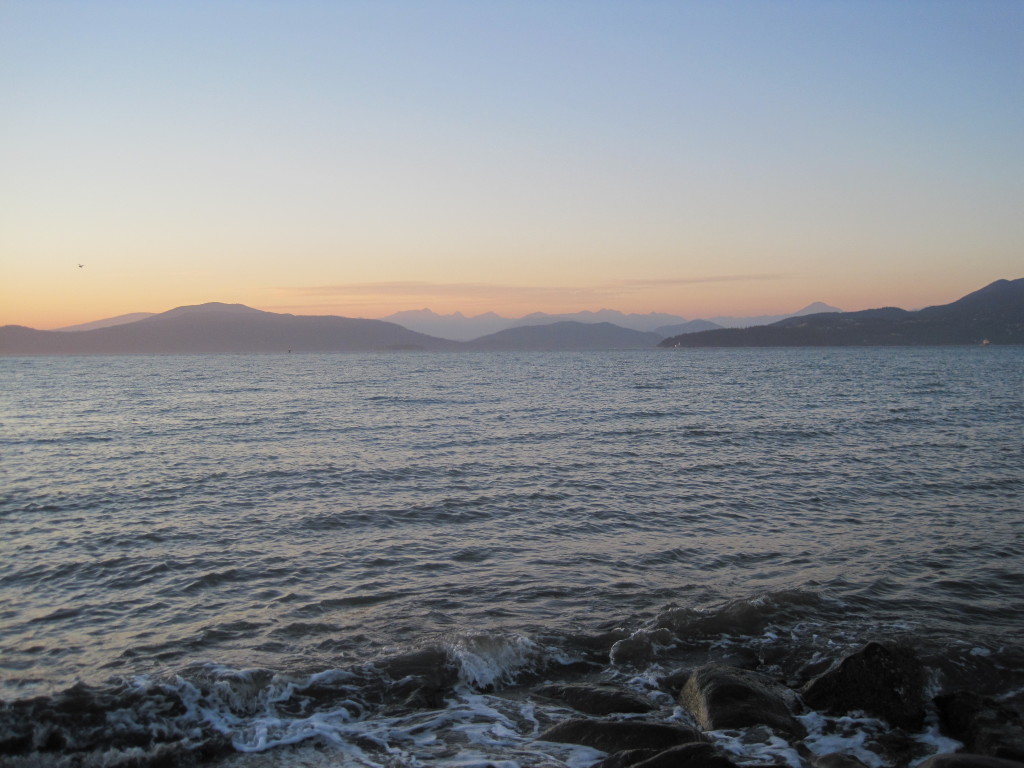 I’m writing this out so that I won’t completely forget what the past couple of weeks have been like when (notice the optimism of when cf. if) the pain finally goes.

The onset was slow, inexplicable, no sudden movement or funny accident that caused a sudden burning agony.  Instead it was slow.  At first I thought it was just a muscle ache.  One that lingered for two weeks growing increasingly worse.

I finally dealt with it by going to the chiropractor who put my hip back in (apparently it was strangely twisted) but alas the pain didn’t disperse.

I saw the chiropractor again, then the physiotherapist, twice, then a doctor at work.  That visit was simply because the pain was too much by then.  Or so I thought.

There was such a remarkable scale of pain yet to be encountered.

So I got painkillers, tramadol.  At this stage sitting was pretty problematic and walking hurt, and I couldn’t stand still, but little did I know what was yet to come.  The tramadol helped.  Mildly.  Fyi, tramadol is a synthetic opiate.  Over the counter was doing shit all so it was time for the big guns.

But the big gun wasn’t really cutting it so once my doctor’s office opened again I went in to see her (This was about Dec 21?).  Thus the diagnosis of a slipped disc.  And you know what you can do about it?

Take drugs, stay mostly immobile, wait for the swelling to go down.  :/

So I got a triple prescription of more tramadol for the pain, cyclobenzaprine for a muscle relaxant and naproxen for the anti-inflammatory.  Did I mention that my doctor is in Vancouver but I live 45 minutes away in New West?  My head went woozy at least twice on that drive home from the pain of sitting.

I made it to the Pharmasave and got my prescriptions filled in under 8 minutes.  Yes, I looked that bad.

Made it home, got the medications, water and myself to the couch and I’ve basically existed between the couch and bed ever since.  Luckily for me, pretty nearly every day felt the same or worse (mostly worse).  The outside of my left foot went numb (I long for the day I can feel my baby toe again) and a couple of days ago the numbness migrated up the outside of my leg to my knee.

Do you know what you do for this?  You wait.  Because in most cases it goes away on its own.

Within a couple of days of when I admitted defeat and collapsed at home, the pain for standing and walking had grown to the point where I could only stand or walk for a minute or two before I *had* to get back to a prone position or collapse weeping.  I don’t remember the last time that I cried from pain (the tattoo doesn’t count imo) or nearly passed out from it.

Huge massive thank you’s to my friends and family for helping me out through this.  For things like groceries, the new pain prescription (I’m now on ‘real’ narcotics – oxycodone/supeodol) and kitty litter cleaning, etc.

Naturally with any action causing shooting agony followed by waves of scorching pain once I was horizontal again, I was very limited in what I could do, forcing me to consider what where the most necessary things in life.

Hair brushing didn’t make that list.  Teeth brushing only occasionally.  And everything had to be orchestrated for maximum time standing effectiveness.

My days have gone something like this, where this is the worked out most efficient morning when the pain has been at its worst:

Thankfully the drugs kept me from caring too much.  Sleeping’s been torture though.  Turns out that I have three sleeping positions:  they are all flat on my back and simply variations of how my legs are arranged.  I never sleep on my back, as in it’s practically impossible for me to fall asleep except on my stomach or maybe my side.  So I haven’t had a decent night’s sleep in almost two weeks.  That doesn’t help I must say.

I have learned that looking after my cats’ needs is one of my basic requirements of living (it’s a responsibility thing), then that which may help me get better.  Food and water.  Everything after that, and I mean everything, was negotiable.  Because doing anything results in lying flat on my back breathing through waves of pain.  And that’s for things that took two minutes or less.  Washing hair is at least 8 minutes of standing = lamaz breathing agony.

Oh, with one addition, this isn’t shared as a pity request.  I really do want a record from when I’m in the midst of this for later when I forget, and in case anyone wonders why they haven’t heard from me, well, this is why.