Mason, my handsome grey brat of a boy cat, has this way of falling asleep on me that I adore…and feel just a tad envious of.

He doesn’t just stretch out across me.  It’s like he throws himself into the most flaked out, relaxed, expansive position across me that he can.

His limbs are draped over mine, limp as noodles.  His body is flopped between my calves with a leg draped over my ankle and another over my knee.

I don’t think he could be more relaxed if he tried.  But more than that, he has entirely relaxed into his space.  It’s not just that his body is limp, it’s that he’s so utterly at ease within the entire context of his world.  Or in other words, he ain’t passed out from drugs or a knock to the head or a desperate need for sleep, he’s just that completely, utterly comfortable in his skin and where his skin is.

He has put himself into the moment with sheer abandon and no concern for when the moment may end.

p.s. I just had to share this other picture.  He loves this little sleep tent so much that he’ll sleep in it, on it and occasionally he’ll crawl in under it.  Yes, voluntarily.  I certainly wouldn’t try putting him there.  As you can see, even his brother thinks he’s a tad nuts. 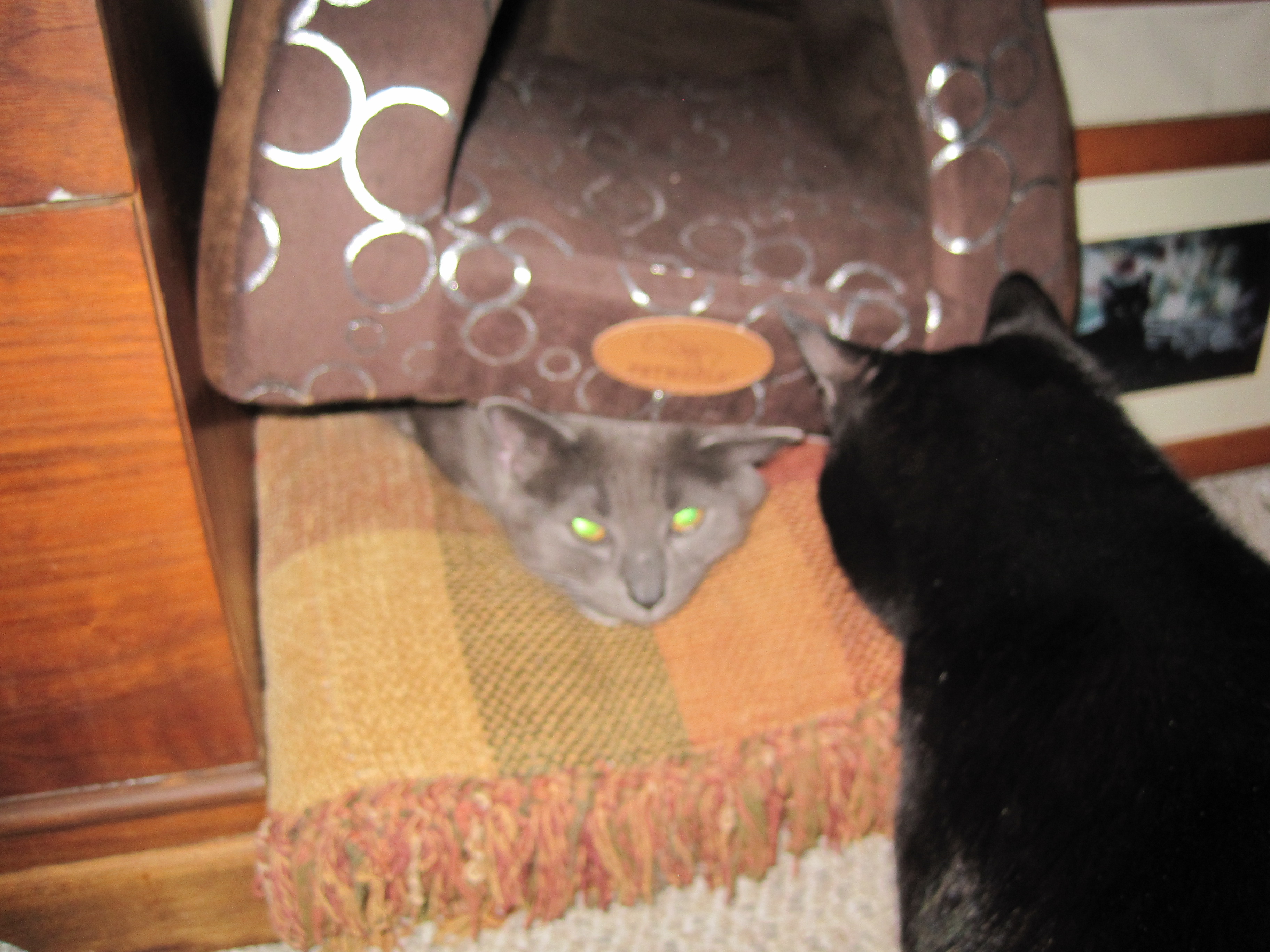